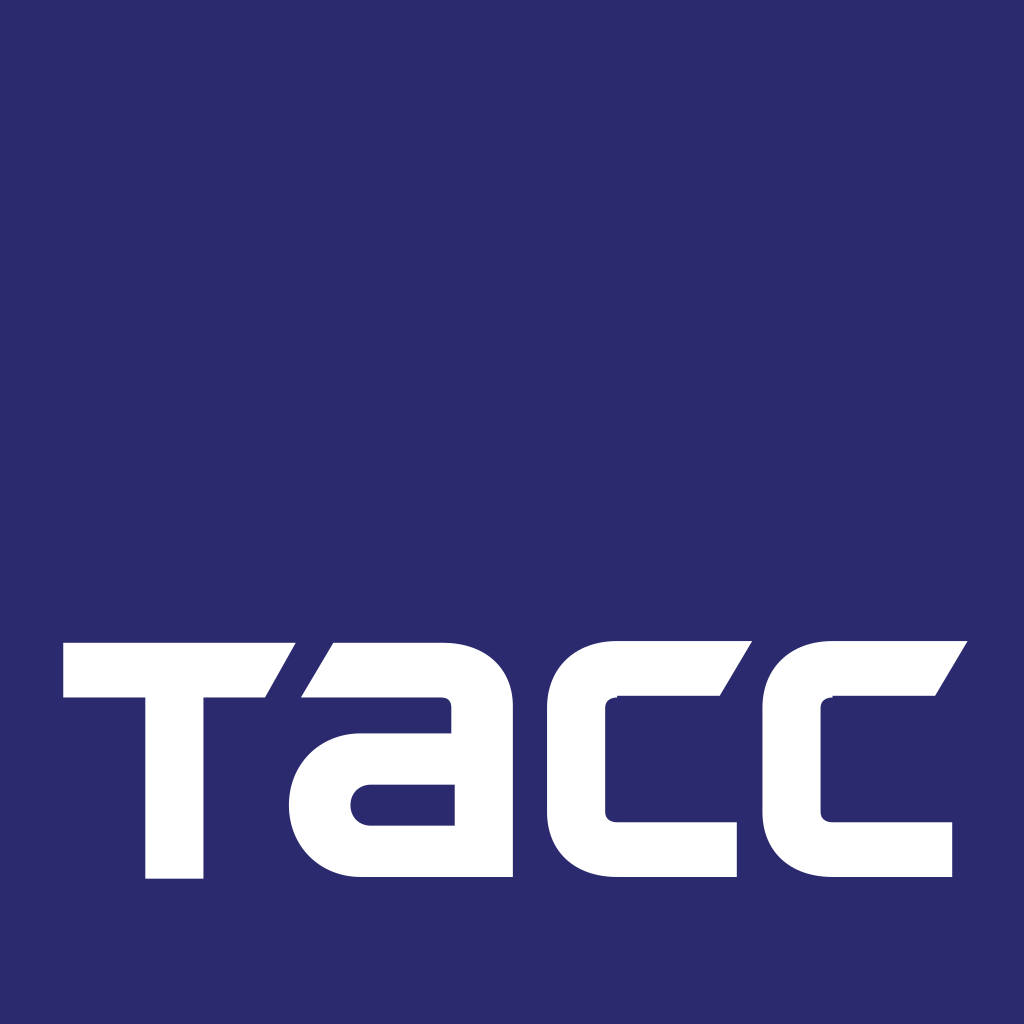 Charitable concerts “Hvorostovsky and Friends for Children” were earlier held in Moscow and in Ufa.

The concert in Dmitry Hvorostovsky’s memory will be held in Krasnoyarsk on August 26. This was announced by the Media Office of the Ministry of Culture of the Krasnoyarsk Region on Wednesday.

“Charity concert “Hvorostovsky and Friends for Children “, organized by Dmitry Hvorostovsky’s family and friends, will take place on the square at the Big Concert Hall of the Krasnoyarsk Regional Philharmonia on August 26. A concert of this scale with participation of the world opera stars will be held in Krasnoyarsk for the first time,” – the Media Office reported.

The first charitable concert “Hvorostovsky and friends for children” was held in 2014 in Moscow. Another one was held a year later in Ufa, that made it possible to collect more than 20 million rubles to help sick children. Subsequently, wife of the singer Florence Hvorostovskaya came up with an idea to continue this initiative in his homeland.

Leading world opera soloists will take part in the concert in Krasnoyarsk – Dmitry Hvorostovsky’s friends Ildar Abdrazakov, Hibla Gerzmava, Stephen Costello, Aigul Akhmetshina, Borislav Strulev. They will perform accompanied by the Krasnoyarsk Academic Symphony Orchestra. On this day Konstantin Orbelyan will conduct the orchestra. He accompanied most of the singer’s performances. Young talents of the Krasnoyarsk Region will also participate in the concert.

During the concert, the entrance to Mir Square will be free. A separate guest area will be set up directly in front of the stage. The estimated cost of the entrance ticket to this area starts from 10 thousand rubles. All collected funds from the sale of tickets and SMS will be transferred to the Charity Fund named after Dmitry Hvorostovsky to assist the children-mentees of Rusfond and the Krasnoyarsk charity fund “Happy Children”.

“Our goal is to create a civic responsibility of society towards the most vulnerable, helpless members of it – towards our children, who are in the hardest situation. We will ask for help from our friends and we will share what we have – interaction with the talent and creativity of our friends,” – Media Office quoted Florance Hvorostovskoy.

In the memory of the singer

Opera singer Dmitry Hvorostovsky passed away on November 22, 2017 in London at the age of 56 after a long struggle with a brain tumor. The name of Hvorostovsky was awarded to the Krasnoyarsk Opera and Ballet Theater. It is also planned to create a museum in his memory in the region.